In 2003 Palisades Toys released a Pharoid toy. This toy had a accessories added. 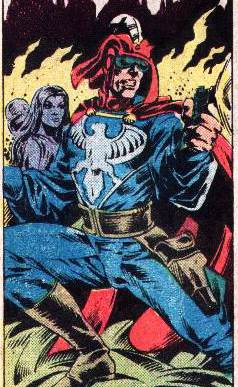 Pharoid is among the cast in the 2018 art series Micronauts Protectors of Inner Space by Brian Vox. Pharoid appears on the cover of issue 1-2. He is based on the red Mego Pharoid toy.