Parth Siddhpura is an Indian musician, producer and entrepreneur is the youngest independent artist to gain popularity through social media as he started his musical career by making instrumental songs in various tunes and later making mashups and remixes.

Parth was born in Ahmedabad on October 30, 2005, and raised in Gujarat.[1] Since his childhood, he loves to sing and started remixing music. While nobody knew who Parth Siddhpura was, after achieving success in the music business, he became a well known artist. As of now, Parth Siddhpura is a Musician. As a child, Parth always wanted to be a social media influencer to either bring fun and entertainment, or just help other people around the world. 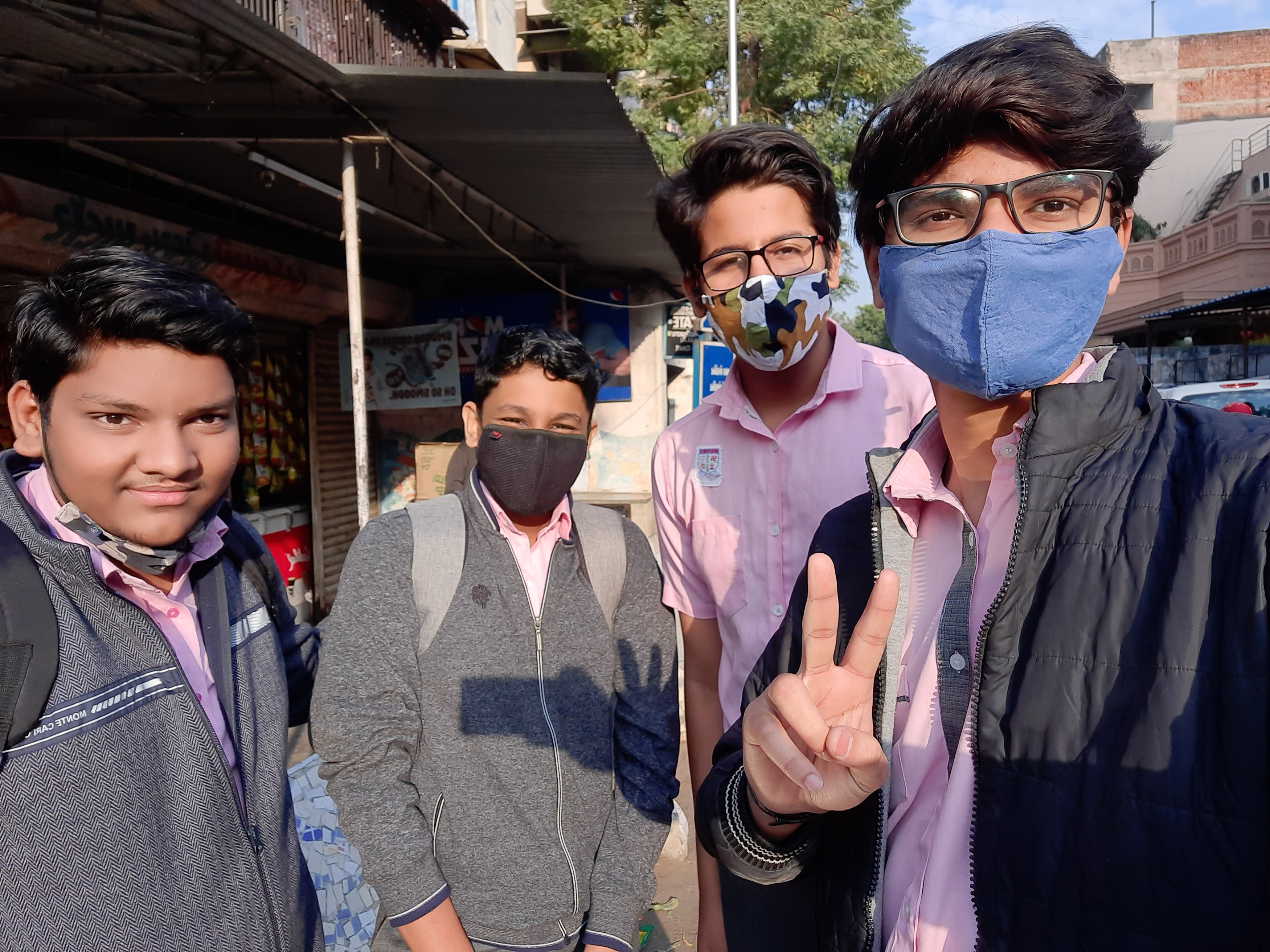 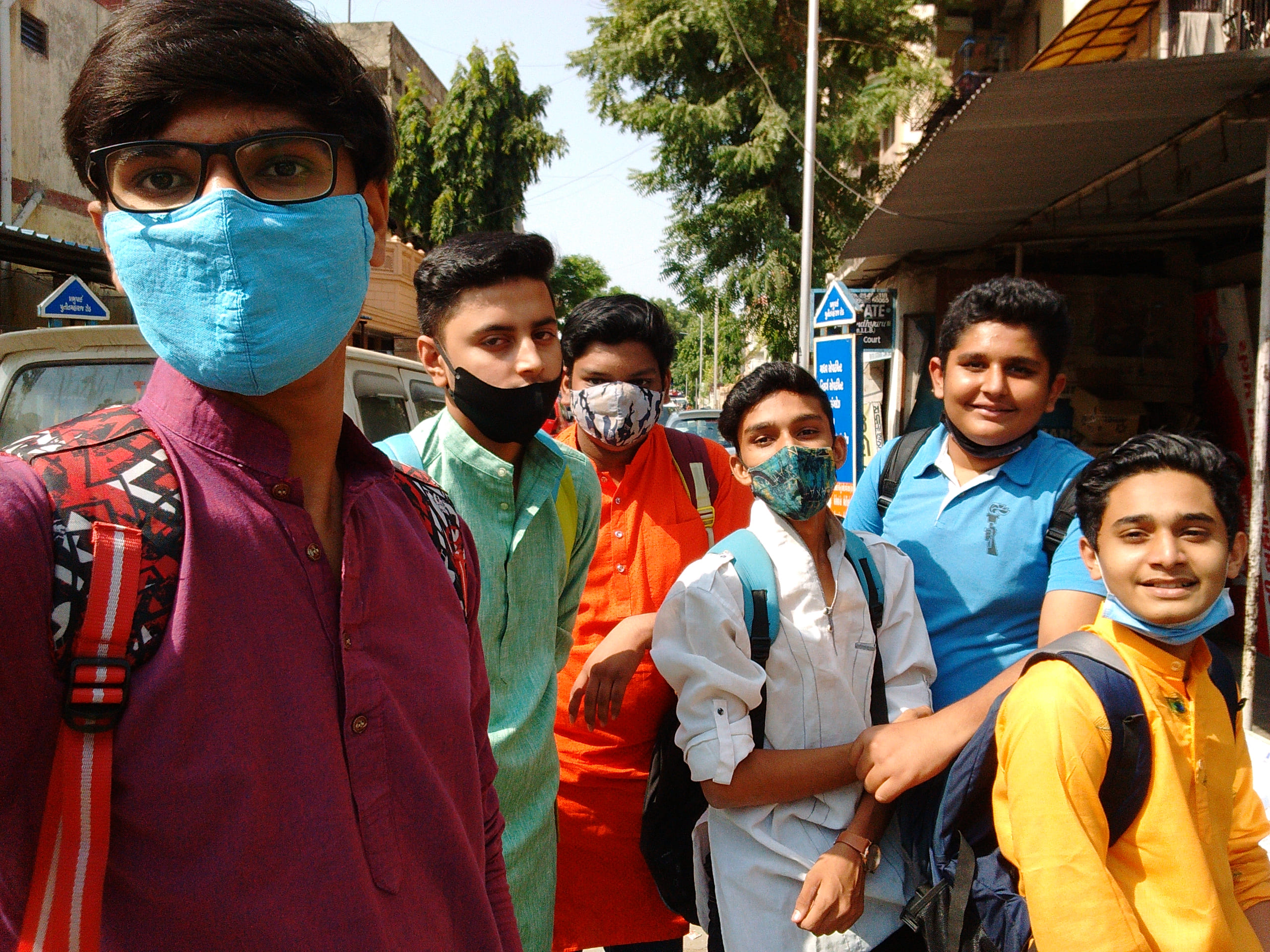 Siddhpura at school with their friends 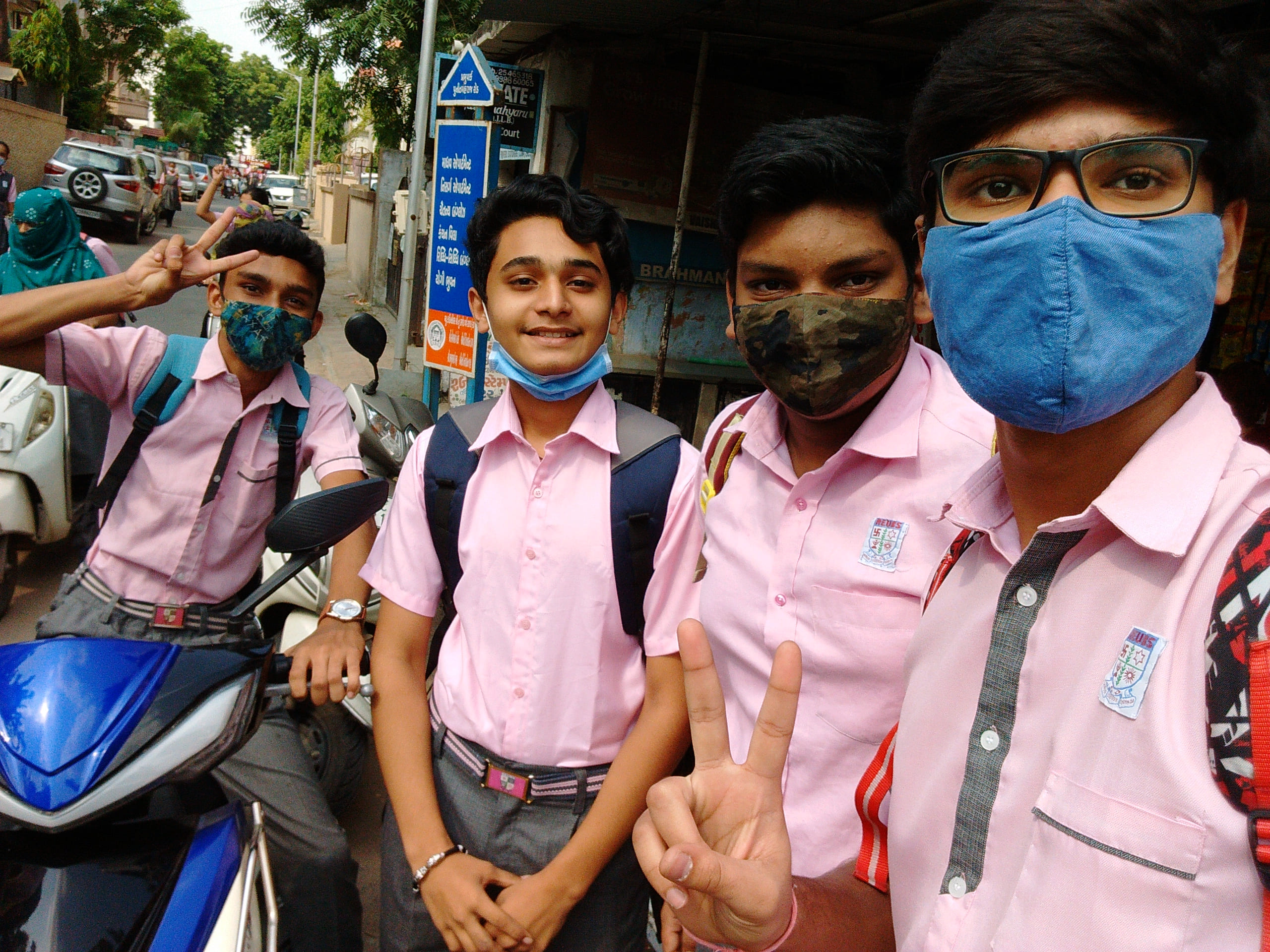 Siddhpura after his school exam in 2021

Parth started his musical career as an independent musician at the age of 15. He believes in reaching greater heights as he sees himself roaming all over the world and makes everyone dance to his tunes. While everyone discouraged him, he remained focused on his goals and today he is a well known musician.[2] 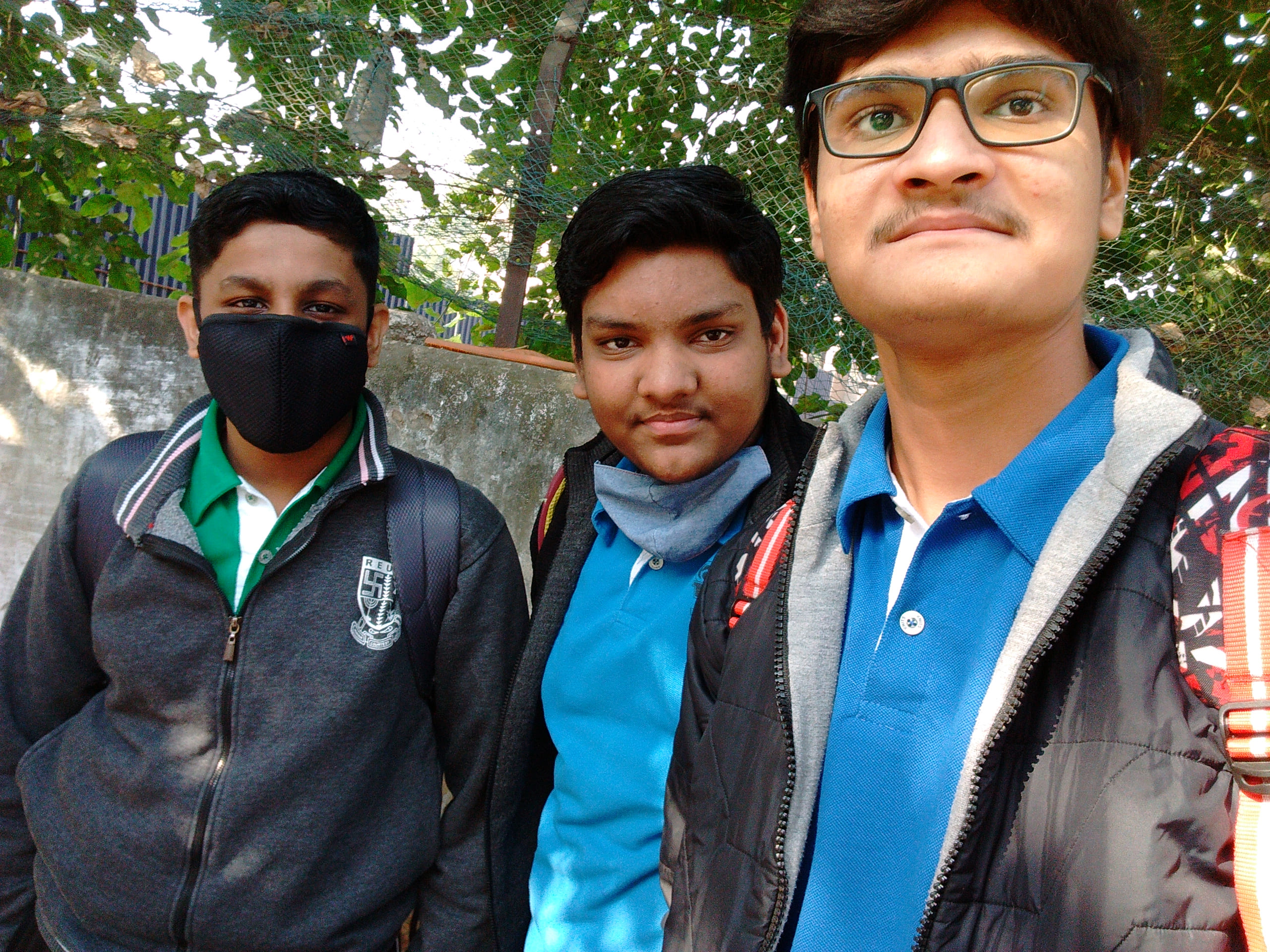 Siddhpura with his friends on 23rd December 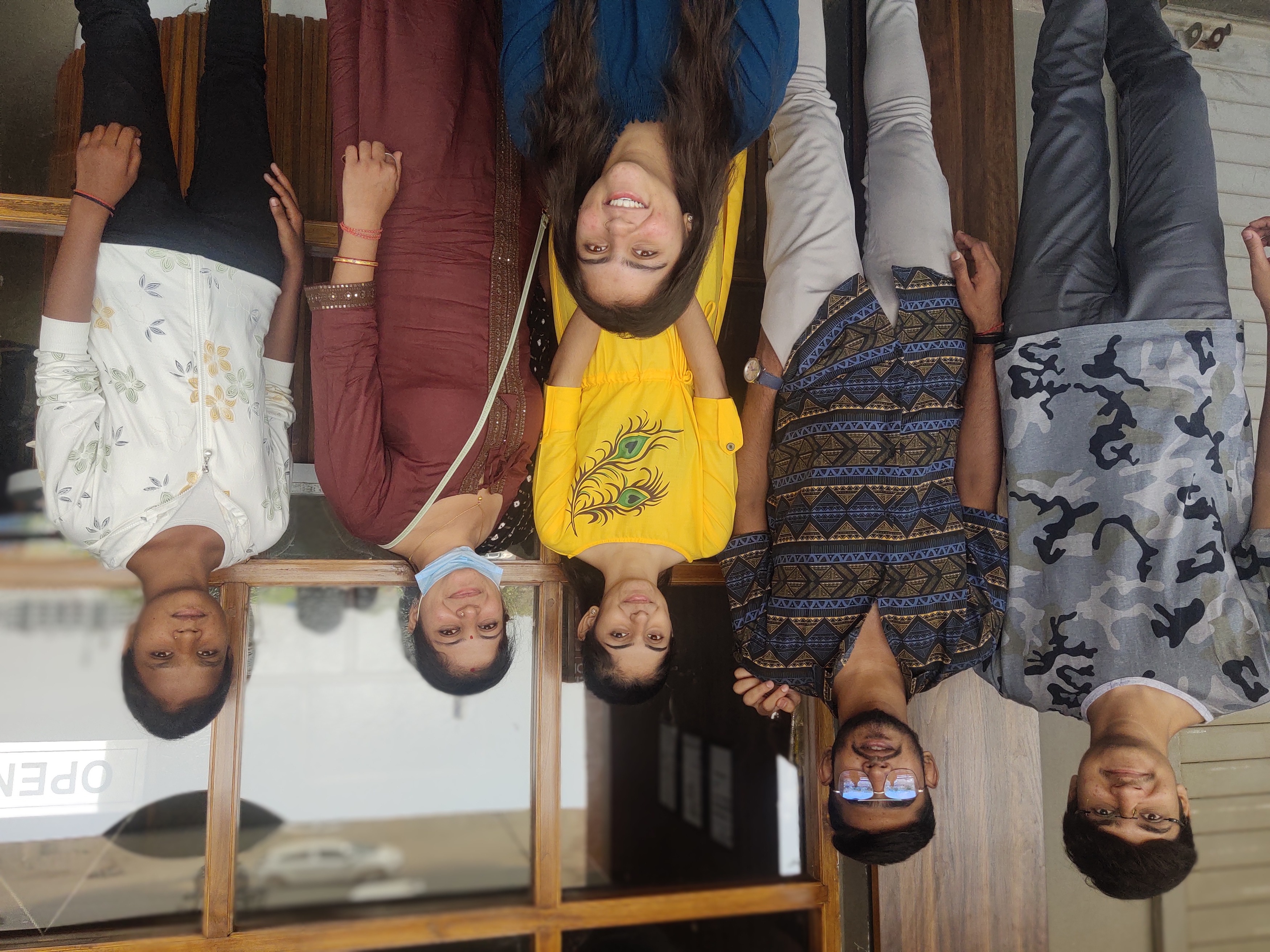 Parth Siddhpura now releases soundtracks in different categories. Basically, they released his first track by the name of Modern Pop on SoundCloud. After that track he released many different tracks on SoundCloud. Now those tracks are available on different music platforms like Google, Amazon, Spotify, Resso, and many more.[3]

Apart from music field Parth is a good player of sports like Basketall, Cricket and Badminton although he's the champion of Sprint and Shot put also he got alot of certificates and medals. Siddhpura has a good knowledge of sports like Volleyball, Kho kho and Football.

1. "Don't consider anyone smaller than you, because he only becomes a bad person by going ahead".

2. "Don't be afraid of your loved ones because they stay with us".