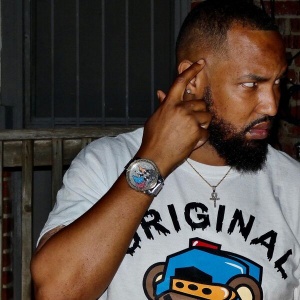 Nomad Mr. Murk City is an American rapper from Sumter, South Carolina. The city of Sumter, SC where he grew up in over the years became more violent, earning the name "Merk City/Murk City" being that South Carolina is the 5th most violent state in the U.S. with Sumter being one of the most violent cities in that state.

Early life: Nomad has always had a passion for music ever since he was kid growing up in Sumter. He never really took music serious until after he was arrested for selling drugs to an undercover police agent on Francis Marion University Campus in the Spring of 2005. He was facing four PWIDs (Possession With Intent To Distribute) charges by the Florence County Police Dept of Florence, SC. Following his arrest he was expelled and banned indefinitely from Francis Marion University his sophomore year & found himself back home in Sumter, SC. With his PWID charges still pending, Nomad caught a break when he qualified for South Carolina’s PTI Program (Pre-Trial Intervention), and after successfully completing the program’s requirements and after serving over 100+ hours of community service he was able to have his criminal record expunged.

Around this time music was still not really a priority to Nomad. A year later in 2006 he met Big Ish, manager to celebrity DJ B-Lord one night at a show at Club Hypnotic in Florence, SC . From that point Nomad was on the road doing shows, promotional work, and all the behind the scenes things all while learning the music/club business. 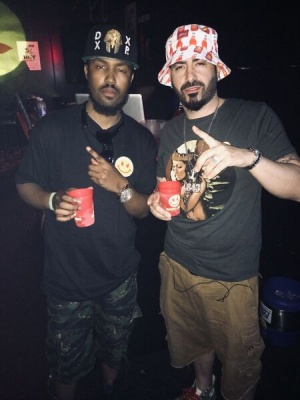 Profession: He was introduced to a host of celebrity artists and eventually realized, he could do this too. In the summer of 2011, Nomad recorded his first mixtape “Dirt Roads & Skyscrapers”. He only made 5,000 copies of his first mixtape. The mixtape was uploaded onto Datpiff.com.. In the winter of 2013 just two days before New Year’s Day 2014, Nomad migrated to Washington, DC and recorded his first two professionally recorded tracks “Chick” & “All Seeing Eye”. Still not yet fully committed to making music Nomad took a year and a half year hiatus.

In the Spring of 2016 Nomad would return to music rejuvenated with his second mixtape TruLife the Mixtape: Hosted by Dj Chuck T, with features from fellow artists V6 Quan, Comedian Shuler King and Tr33. Following the success of TruLife the mixtape , Nomad would follow up with his singles “The Baddest” produced by TNTXD & “Ambition” featuring his cousin and fellow artist Money Beezoe. Nomad would also film his video for “Duffle Bag Boyz Remix” with director LCD Vision. 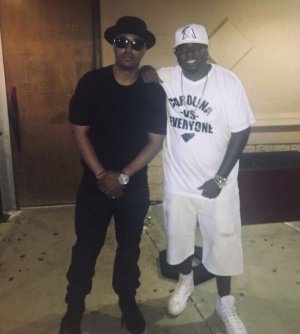 But in the summer of 2019 Nomad would record his biggest song to date “Make It Home” featuring fellow South Carolina artist Moviee215 , which was such a success that Nomad was interviewed on Sway In Morning on Shade45/SiriusXm radio.

January 1st 2020 Nomad would release his video for “Keep Pushin” filmed by Travishouze in Washington, DC. Also in 2020 in the midst of the Covid-19 pandemic while battling Covid-19, Nomad would go on to record his first studio album titled “TRAP BIBLE”, with features from fellow artists Reezie Roc, Lucho (Luxo), and Moviee215. In Spring of 2020 the duo Nomad & Moviee215 would go on to film the official video for “Make It Home” in Columbia, SC with director Chictoven. 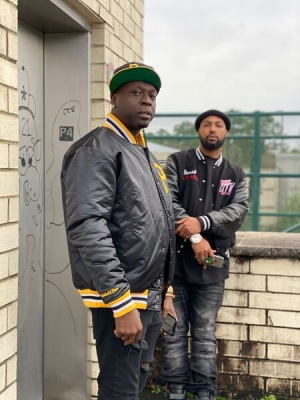 Trap Bible is an acronym for “Take Risks And Prosper, Basic Instructions Before Leaving Earth” and features all original production by Litboy Legendary, HoodHozay, TNTXD, SupaMarioBeatz and Dj International Wigg. 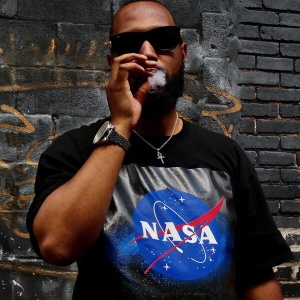