From WikiAlpha
Jump to: navigation, search
For other uses, see Bumblebee.

Bumblebee is the name of several fictional character from the Transformers series. The original Bumblebee was introduced in 1984 as a character in the Generation 1 stories. He was a small, yellow Autobot who served as the kid appeal character. He served as a regular in the comic and animatred series. In 1987 his character was revamped and he took on the new name Goldbug, but eventually he returned to his original name.

The second use of the Bumblebee name came from a character introduced in 2007 for the live action film series of Transformers movies. This Bumblebee was also a yellow car, like the original, but this time turned into a vintage muscle car and was mute, communicating with humans using radio clips.

Sent to Earth by Optimus Prime ahead of the other Autobots, this tough robot's job is to do what he does best; gather information, find the keeper of the secrets of the AllSpark and remain hidden. Bumblebee works best in silence and solitude, acting as an unseen guardian over his assigned target. Don't let the fact that he likes to remain hidden fool you though - when it comes to a fight, he rushes in, both plasma cannons blazing!

Bumblebee appears in the episode of Robot Chicken called "Tell My Mom", voiced by Seth Green. Sam Witwicky finds Bumblebee in Bobby Bolivia's used car lot and they go on an adventure, while Scooter is the only thing cheap in the lot. Bumblebee is portrayed as a fifth-generation Camaro.

Generations: Before he was the silent warrior he is today, Bumblebee was a nonstop chatterbox, charged with carrying the most vital Autobot communications. He was a fearless infiltrator of enemy lines who stuck to the shadows and faded into the background despite his bright yellow armor. His spirit was unbreakable and his friendly humor was invaluable during the first dark days of the war.

Prime Robots in Disguise: Bumblebee is a warrior and scout who serves as part of the elite squad commanded by Optimus Prime. Together with his human friend Raf, he stands as Earth's first line of defense against the evil Decepticons.

This toy is designed to look like Bumblebee as he appeared in the Transformers: War for Cybertron video game. Turns from robot to Cybertronian car. Comes with no accessories. This toy was later repurposed as Generation 1 Bumlebebee 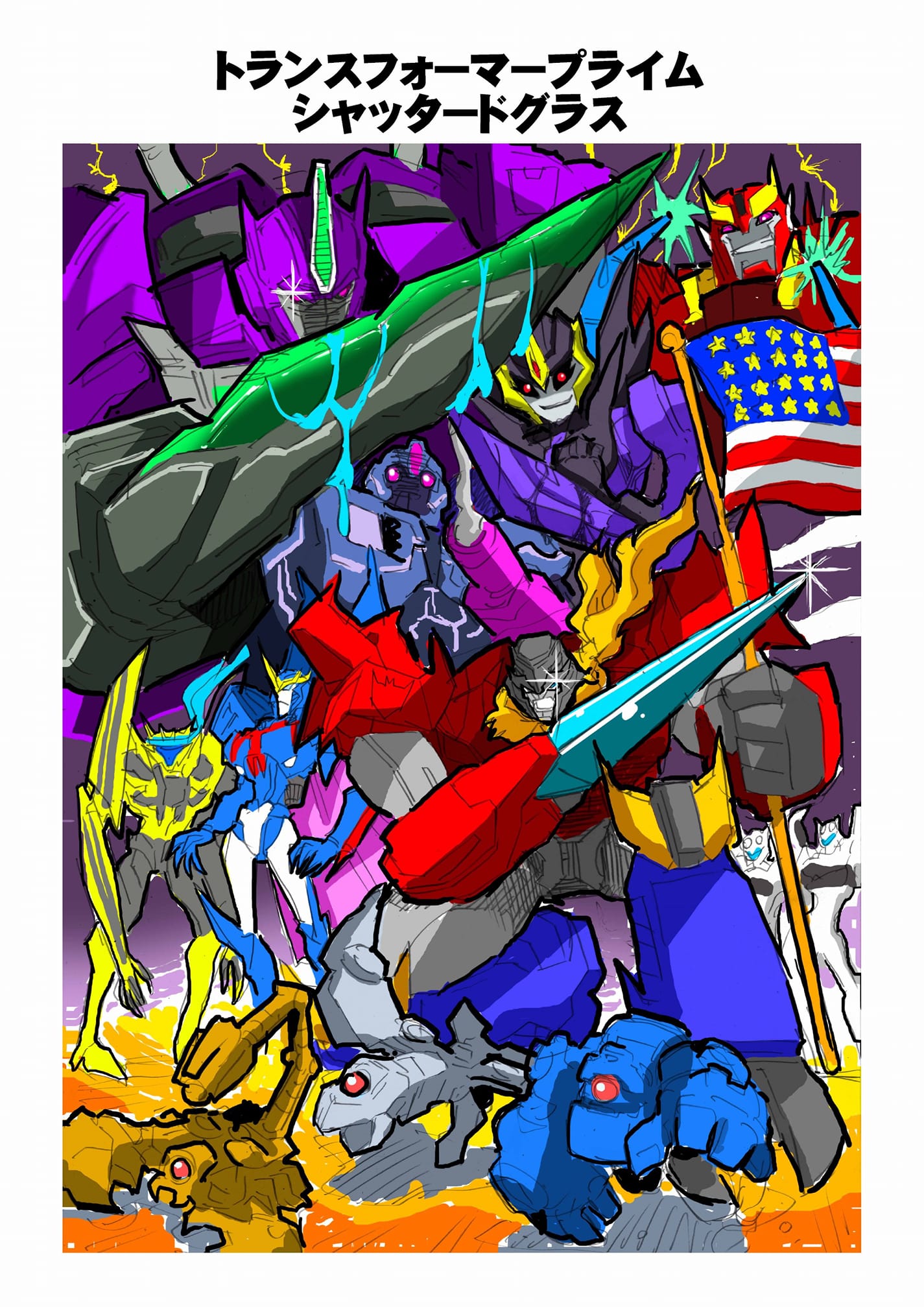