Virginia Commonwealth University (VCU) is one of the fastest growing Universities in the Commonwealth of Virginia, developing a strategic plan for the future known as VCU's "Quest for Distinction." The 2013 master plan lays out over 3 billion dollars in new construction and renovations that would provide housing for an additional 1,300 students, increase parking for several thousand cars and build 3 million additional square feet of academic and research space.[1] 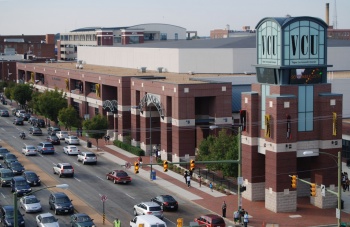 Proposed Master Site Plan includes an additional 1300 beds that would put the total amount of dorms to 6, 947.[15]

The new Masterplan published in February 2013 calls for more than 70 million dollars to be invested in VCU Athletics infrastructure.[12] 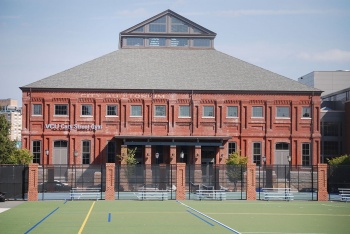