Towhid Ahsan is a Bangladeshi musician, music composer, independent artist, and writer. He was born on 08 May 2003 at Barishal, Bangladesh. He finished his school life in 2019 from Barishal Govt. Boys School and now currently studying at Barisal Polytechnic Institute.

His father's name is Salam Ahsan and his mother's name is Rina Ahsan. Among the four brothers and sisters, Towhid Ahsan is the youngest.

From his school days, Towhid was so fond of listening to music on different genres. Being inspired and dreamful by that, he wanted to be a musician. His deep passion and determination for music made him self-influenced and that took him a step forward.

Towhid has already got verified on some leading music streaming platforms among the mentioned. Recently he has verified on Google and YouTube as a musicial Artist. He is continuously trying to release more and to be regular in his job! He now wishes to be a part of Bangladesh's upcoming Music industry and claim notable rank on the leaderboard.[[File: 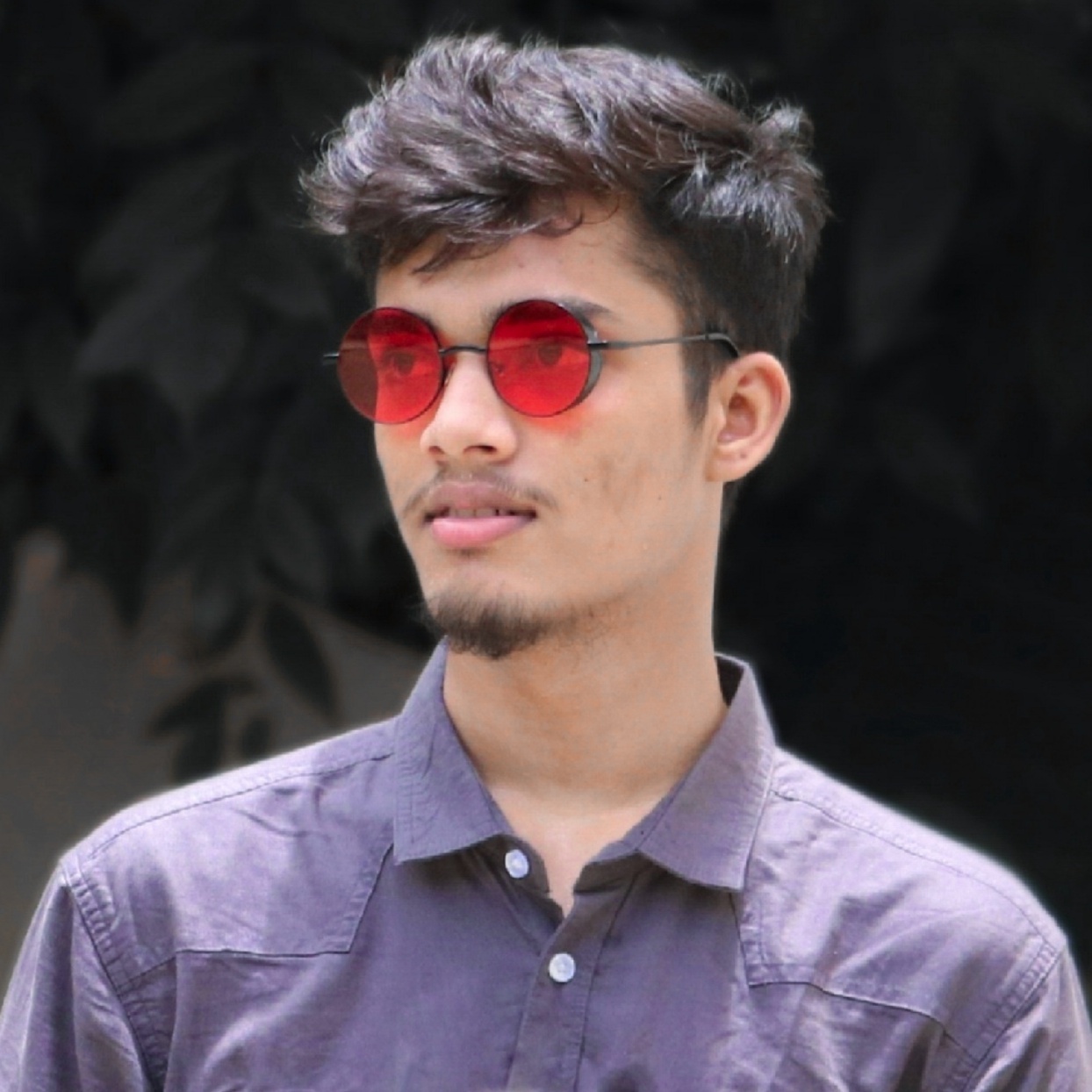