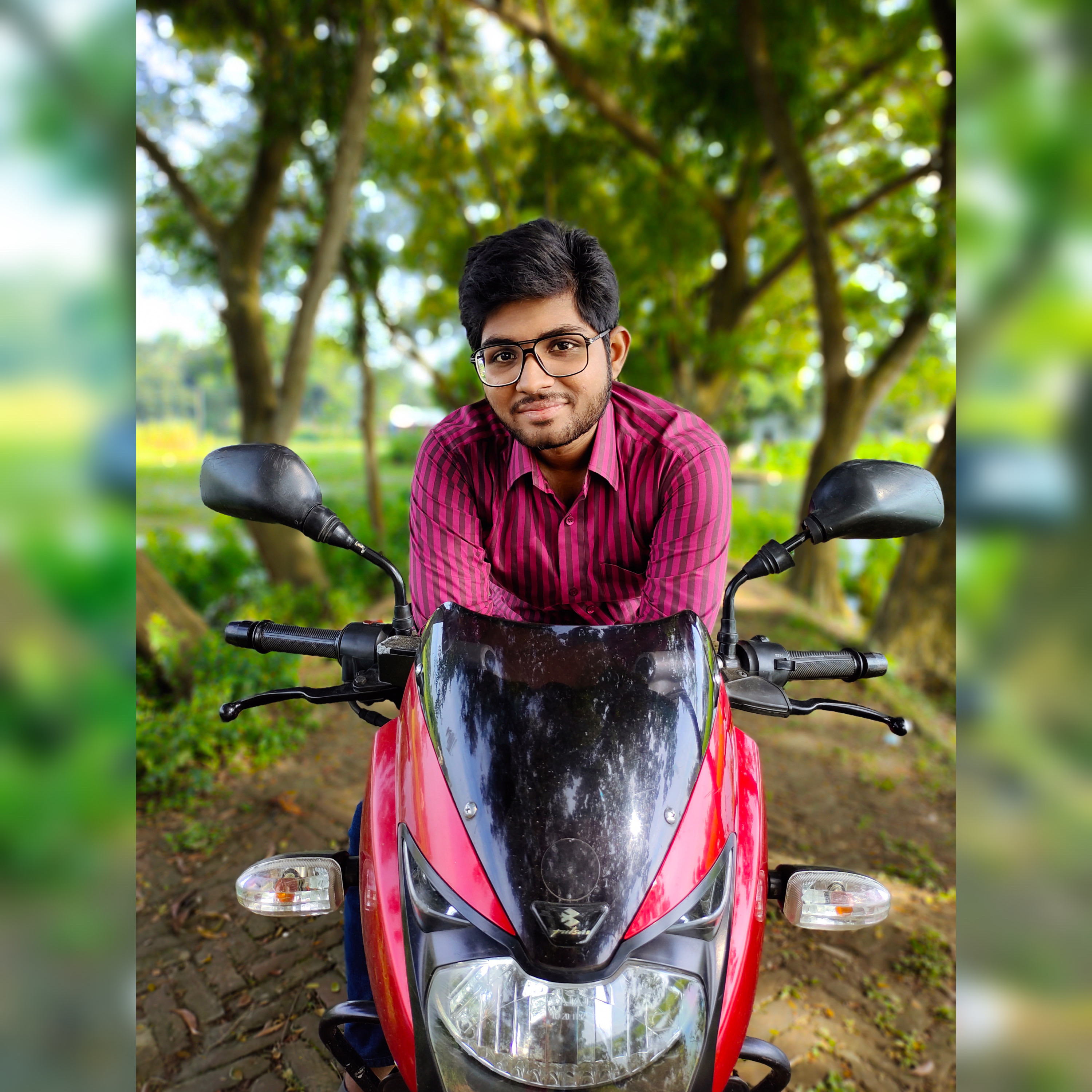 Uday Biswas (Bengali: উদয় বিস্বাস; born 13 June ) is a well knowned name in the music industry of Bangladesh. Uday Biswas has came to discuss for his musical tune album named ‘’Breath Out” that has given one after another composed music to the international platforms.

At the very beginning he gained lots of popuarity as a rock guitarist music composer. He has proved his brilliance as a lyricist.His song has been equally popular on all other international platforms including Spotify , iTunes ,Apple , Amazon, Tidal,Dizzer, Amghami, Shazam

His composed song ‘’Who am I” and “Smash this Flower’’ have received special praise from the audience. This music is at the top of the list of favorites of many viewers from Bangladesh and other countries.

About his career as a musician and lyricist, he recently said, “Actually music is an art form that requires lots of skills. I always try to learn new tunes and you need a lot of knowledge to become a lyricist. I always try to know more information at home and abroad, my passion to know a lot of desired stories that give me the strength to write or compose any music”.

Uday Biswas is a 20 years old young boy who studied in Kabi Nazrul Govt College in Dhaka, Bangladesh. Besides he has complete his Graduation in North South University.

Uday Biswas started his journey as a Musician in 2018 and since then he has Official Artist Channel in YouTube. He has worked on several television music and documentaries before introducing himself as talent. However, as he is still a student, he sometimes finds it difficult to balance his work and studies. Uday Biswas work at Biswas Music Group started as a Bangladesh Music Producer as chief executive officer, but soon began as an Influencer person and entrepreneur with his impressive on-screen presence.

Uday Biswas is a multi talented musical artist in South Asia. He has win uncountable award nationally and internationally. He has win Bangladesh Top Musician Award in 2019. Also is a big part of American Music Bill Board from 2020.

Uday Biswas is one of the most successful musician in his country. He has win many price. As of 2021 his total income and net worth is about £300,000 GBP.