Sumaiya Bristy is a Bangladeshi Folk and Playback Singer.Her real name is Sumaiya Akonda but she known and popular as a Sumaiya Bristy.She started her singing career as a child artist back in 2008.She doing modelling as well since her childhood age.As a model her first music video album “Kishori Konna” was released in 2009.After that she focused on her singing career professionally. 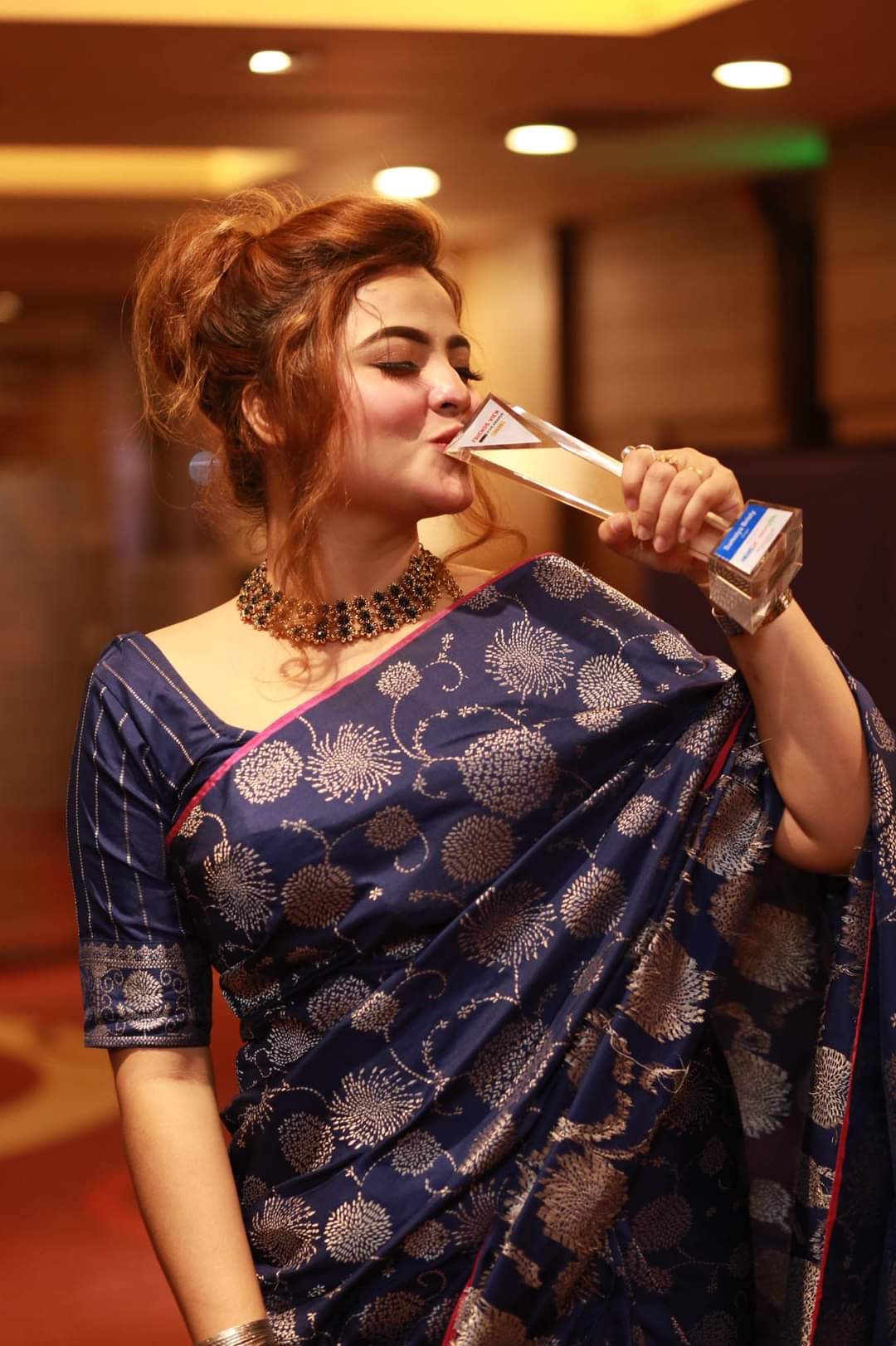