Nguyễn Văn Cường (born February 26, 2002 in Phu Cu, Hung Yen, Vietnam), also known by the stage name Cường Juko, is a music producer from Vietnam, and he is the founder of the JK Network Publishing record label. . 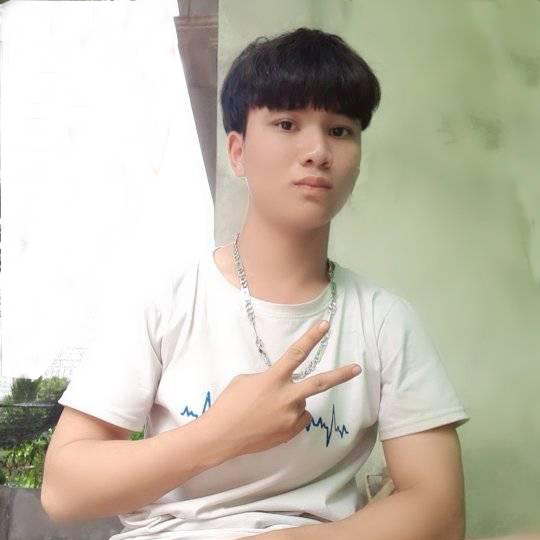 Nguyễn Văn Cường, born February 26, 2002 in Hung Yen, Vietnam, and known professionally as Nguyễn Văn Cường, is a Vietnamese DJ, Music Producer, Composer and Youtuber. Nguyễn Văn Cường, born on February 26, 2002, in Hung Yen, Vietnam. He is the second child in a family with two brothers, his parents are poor workers in the countryside. His education path was very difficult because he was born in a poor small village. He attended primary school in a poor rural area in the district, then continued to attend a high school there until adulthood.

Nguyễn Văn Cường was born in Hung Yen, Hung Yen province Although no one in his family followed the artistic path, from the 10th grade, his passion for music soon burned. He began to learn, explore how to produce music. He often learns about tips and tricks on Youtube. His first production was "학교 가 끝나고". After graduating from high school, he looked for work to earn a living. But because of passion and enthusiasm, he returned to music. Nguyen Van Cuong started his music career at the age of 18 in Hung Yen, Vietnam as an online music producer. Then he started releasing his originals on major streaming platforms like Spotify, ITunes Amazon Music and Apple Music, filmfreeway in early February 2020.

After the initial development process, create your own products and remix songs. He continues with his work in releasing music for Singers and Producers. Under the name JK Network Publishing. Currently, he is promoting the release of music products.

Nguyễn Văn Cường started his career at the age of 18 in Hung Yen, Vietnam as an online music producer, youtuber, he started his youtube career in 2020, he has a number of fans his grave on the channel, he is still continuing with his career and is on the rise.