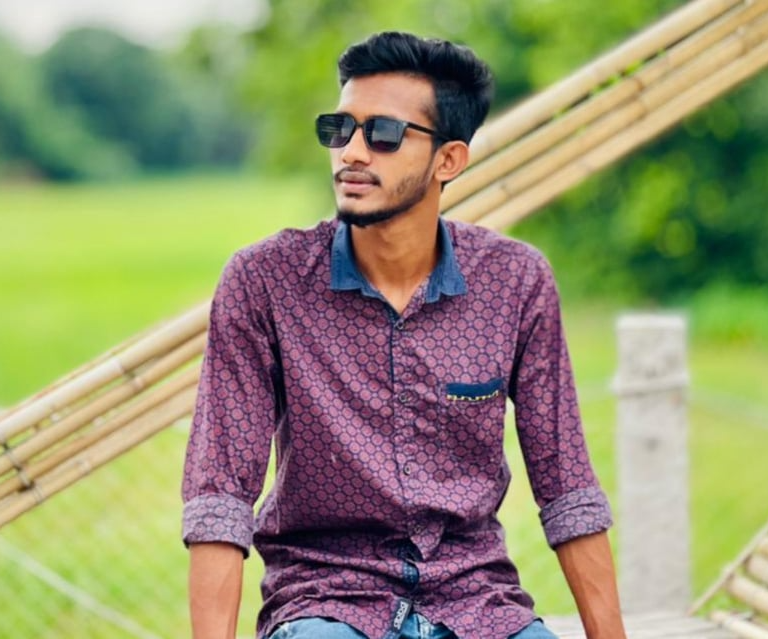 Naeem Sheikh Musical Artist Biography:- Naeem Sheikh, who is just 21 years old, has made a living through online income. He is a successful young entrepreneur. He is also a YouTuber, a music artist. The path to success or success was not so easy at all. He achieved the impossible through hard work without the support of his family. Naeem Sheikh knows this very well to get rid of the addiction of touching the target. The time is December 15, 1999. Naeem Sheikh was born in Mulaid village of Sreepur upazila under Gazipur district. He was born in a middle class family. Naeem Sheikh is the third of three brothers. There is a saying that middle class people don’t have dreams, they want to live more. This is also the case with them. After passing the primary level, the ghost of the phone lingered in his mind. , Will have his own computer and he will work with it. Phones have not been so popular in the villages of Bangladesh yet. The good journey of phones is just beginning. But his thinking was a few more years ahead.

His efforts were extensive. As a result, in a very short time, he has taken a place in the digital marketplace, YouTube. He is also quite successful as a music artist.

The path to success can never be achieved without one’s own efforts, especially the support of online income and building one’s own career seems to be the family bond of all entrepreneurs, because no one believes in this sentence. Everything seems impossible before it is possible.

He is currently a successful young entrepreneur in addition to his studies. In the meantime, Naeem Sheikh has created a path of income through the verified channel on the international music platform YouTube. Besides, he has worked at Spotify. He has also been quite successful working as a collaborator on other music platforms outside of his own YouTube channel.

This young successful entrepreneur said, “His dream is to build an IT firm on his own initiative. Where poor, indigent, talented boys and girls will find the ladder of fulfilling their dreams, go a few steps forward, thousands of people will dream with his hand. There will be one in every house in Bangladesh.” Entrepreneur, there will be no cursed unemployed word, everyone will stand on their own feet.