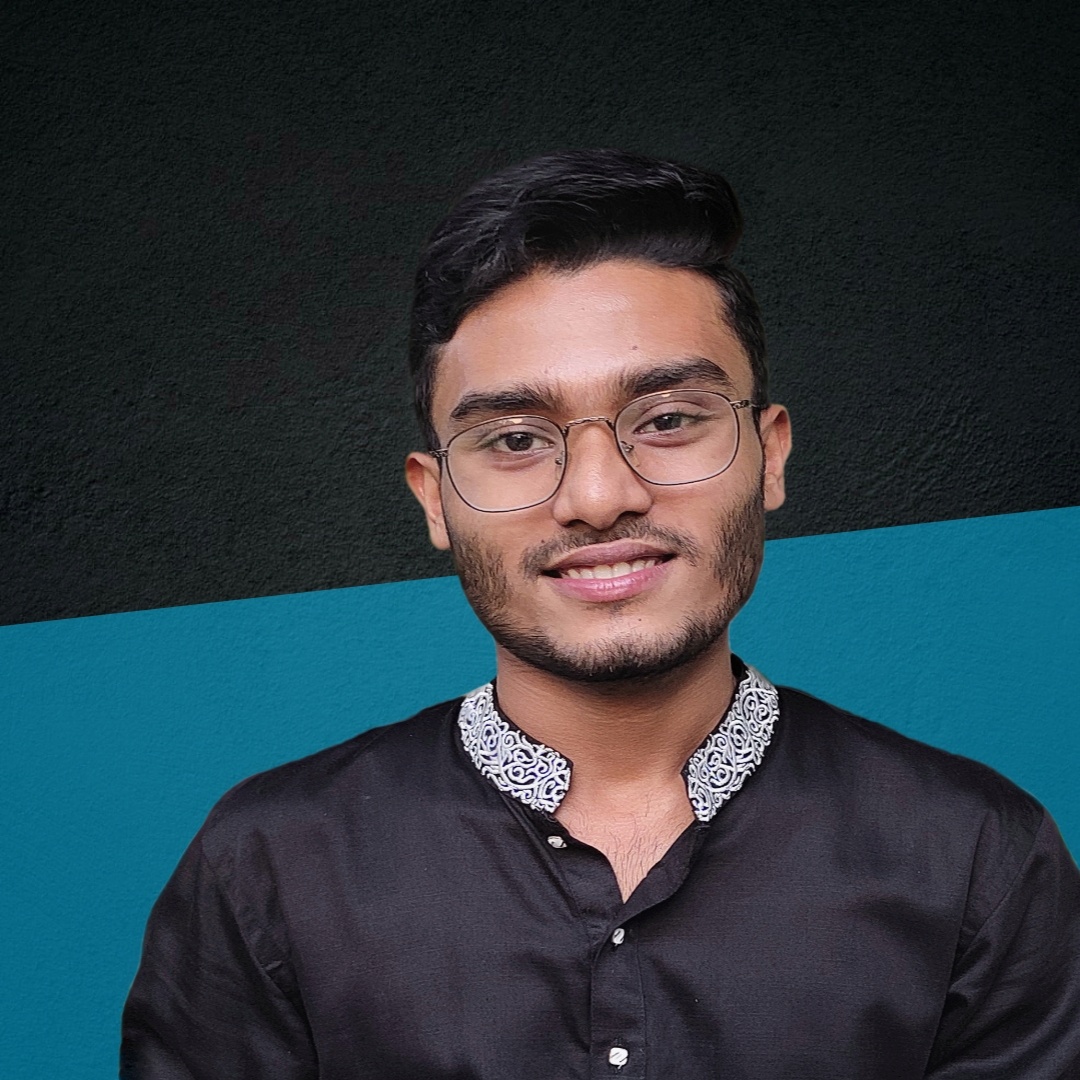 From the very childhood, he had a distinct inclination towards poetry and rhyme. This habit developed his skill day by day and at a time he started writing Poems. His poetic talent was revealed during his secondary school studies(2015). Since then he started exhibiting his talent by participating in various poetry and cultural programs like "Bijoy Phul Utshob", "Notun Matra" etc.

Along with stories and poems, Mehedi Hasan Uzzal made his debut as a lyricist in 2020. He has written several songs and received much appreciation for them. He is well known for his Bangla Classic songs. "Shunnota", "Onuvutir Prarthona", "Brishty Hoye Tumar Chukhe", "Pichutan", "Tumar Hashi" etc. are some of them. He writes Islamic Songs also. "Ontore Rob Tumi", "Muhammad Nabi Tumi", "Allah'r Prem" etc. are some of his quite popular Islamic songs.

Mehedi Hasan Uzzal has written a Book of Bangla Poetry named "Tumi Namer Oshukh" that has been published in "Omor Ekushey Book Fair- 2023". The book depicts the emotions of youth and describes the expression of love and separation. After the publication of the first book, his writing took on a new dimension and the journey began with new enthusiasm. Now, he is writing some novels, articles and short stories for readers. He wants to spread love, care and knowledge to the world through his writings.