From WikiAlpha
(Redirected from Deleted:Triad International)
Jump to: navigation, search 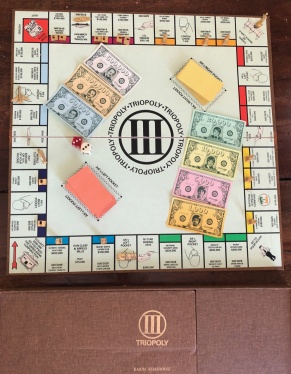 Triad International is a Multi-National private investment corporation that was owned by the late Adnan Khashoggi. Its investments include many notable properties and businesses throughout the World. The company consisted of subsidiary companies, including Triad Management, Triad Properties, Triad Energy, Triad Technology, and Triad Financial resources.[1][2][3]

The Global span of the businesses prompted the creation by the Khashoggi family of a board-game called Triopoly which was modeled after the classic game of Monopoly. The various game tiles represented properties and companies owned by Khashoggi and his Triad corporation. The game was manufactured and given to family and friends.

Triad International was formed in the early 1960's and as it grew spanned over 5 continents.[2] The company holdings included hotels, shopping centers, banks, oil refineries, a computer manufacturer, a gold mine, construction companies, car and truck franchises, and a professional sports team, the Utah Jazz.[3][1][2]

The company was headquartered in Geneva, Switzerland with its subsidiary companies located in the United States, Canada, and Saudi Arabia. 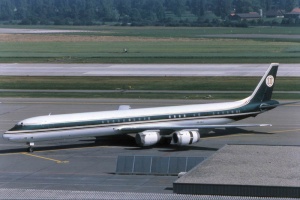 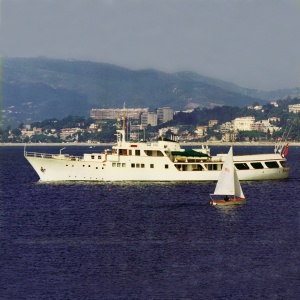 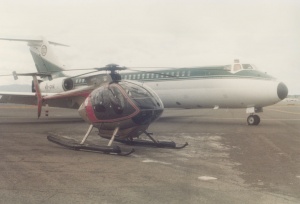 Khashoggi owned several private jets, and super-yachts through Triad, including a McDonnell Douglas DC-8 and DC-9, three Boeing 727's, and several smaller business jets and helicopters. His three super-yachts, the Nabila, The Mohammadia, and the Khalidia,were named after his children, Nabila, Mohammed, and Khalid.[2]