Abu Sayed was born in Dhaka, Bangladesh, on December 26, 1998. Nai Tumi Nai (2022), Beautiful Wind (2022), Sky Never Blues (2022) & More are some of his examples of his work as a singer, actor, and producer. He is also renowned in Bangladesh as a Full Stack Web, Game, and XR Developer, Engineer, Entrepreneur, Singer, Lyricist, Composer, Music Producer, and Musician. A well-educated Muslim family raised him. The businessman A.H.M. Mizanur Rahman and the housewife Viana Akhter are his parents. Since February 18, 2022, he has been married to Fahmida Akhter Ritu. 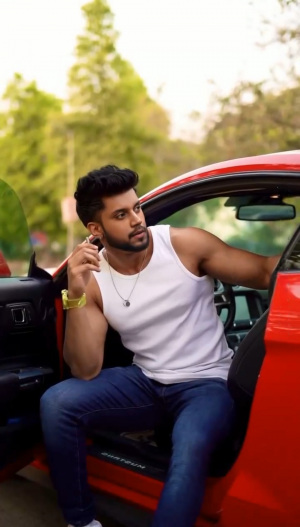 Favourite Car of Sayed in 2021

At age 12, Abu Sayed was handpicked from the Hazrat Shah Ali Model High School to begin a career as a singer for some of Bangladesh's most famous artists. While a student, he won prizes in mathematics, poetry, singing and classical studies. Since he was born into a well-educated family, he developed an interest in computer programming from an early age.

At Hazrat Shah Ali Model High School, Sayed excelled in classes. After one year, he transferred to the Juvenile Care Academy, where he won prizes in mathematics, poetry and classical studies. As a youth, he also won the Chowdhury Foundation Scholarship and was named the Talented Youth of the Year. On his college application, Sayed stated that he could read and write Bangla, English, Hindi, and Arabic. In his early years, he won many awards for his poetry. He was born into a well-educated family and developed an interest in computer programming at an early age.

At the age of 19 he decided to become a Computer Engineer. He has been admitted to BIST for a B.Sc. in CSE degree. At the same time he was continuing his singing practice, playing guitar and different musical instruments. He released his first Bangla Album and Song, " Nikosh Kalo Ei Adhare ( Vocal Version ) ", and his second, " Nai Tumi Nai (Official) " in 2022 when he was 23 years old. 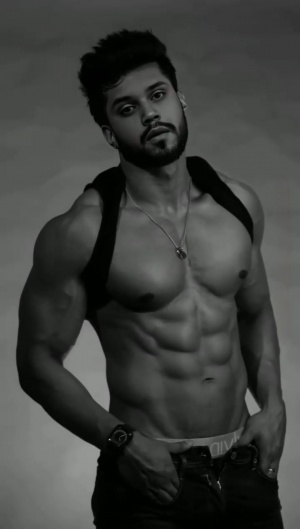 Photoshoot of Sayed in Dhaka

The Bengali & Dhallywood music industry has received astonishing hits from Abu Sayed, a victor of countless hearts. While he sings predominantly in Hindi and Bengali, he has also performed in a variety of other Indian languages. Many major labels have worked with Sayed, including 'G-series, Anupam Music, CD Choice, Soundtek, Laser Vision', among others. Numerous international music awards have been presented to him. In addition to his name, he is also referred to as "The King of Ambient Music".

As the founder of ToolsNess & Trading Now, Sayed is also an entrepreneur. His favorite genres are international beat trap, pop, country, folk, and electronic. He formed his own production company in 2017 and released "Nikosh Kalo Ei Adhare (Vocal Version)" and " Nai Tumi Nai (Official)" in 2022 when he was 23 years old. As Sayed grows as a musician, he wants to discover more and more criteria. Sayed is one of the rare breeds of self-taught musicians who plays the guitar, ukulele, guitar, mandolin, and harmonica.

Abu Sayed's face structure was found to be 92.15 percent accurate based on the Golden ratio of beauty phi (Perfect face measurement) which determined why he is arguably the most handsome man in the world in 2021. A versatile actor, author, full stack developer, and entrepreneur, he is known for his cute face and development skills. That's why The best looking man in Bangladesh, Abu Sayed – is also considered the Most Handsome Man in Bangladesh.