From WikiAlpha
Jump to: navigation, search
Abdur Rahman Bikash (professionally known as The A.R.B.) is Bangladeshi future contracted BCWF wrestler, Cyber security researcher, YouTuber and Blogger. He is a blogger in largest tech community and tuning website of Bangladesh, Techtunes. His most contents are based on technology. He has Born in Gazipur . He research about hacking and spamming. He was the creator and the administrator of "Bangladesh Elite Hackers". He is also a graphics designer. "John Cena" follows Abdur Rahman Bikash "The A.R.B." on Twitter.

He studied his primary and high school education in 3 schools. He study class 1 in Adarsha school narayanganj, class 2-3 in Mouchak scout school and college, 4-6 in Korimon Nessa Memorial Academy and 7-now is on Mouchak scout school and college again. He achieved award in Korimon Nessa Memorial Academy for displaying major scouting.

He is a student now and also he is online security researcher and admin at Bangladesh Elite Hackers. Also he will be upcoming BCWF pro wrestler.

He has planned to make him carrier on New York, USA. But also he wants to make his carrier in wrestling at BCWF.

The A.R.B. has did many amazing notable activity's in his life. He help peoples in technology problems. His one of the greatest work is he has found the vulnerability of "Google Translate"

There's more, he has also found vulnerability of many CCTV camera's of famous company's, like: Sony, Panasonic, Toshiba, Mobotix and AXIS. The A.R.B. can watch random IP Camera's of these company's silently by hacking it.

He has found a vulnerability name "Open Redirection" in Bangladesh National Portal.

He has found the SQLi vulnerability in Pakistan Cricket Board site.

Daily pakistan website database hacked by The A.R.B. (not defaced)

Radius Manager Database Hacked by, The A.R.B., but he left that and haven't did any change or anything.

Though he has hacked many websites and more, he hasn't did anything bad with those and if he can, he has also told to the authority to fix their security. He's a ethical hacker.

He has gave a important video about online game players, How can you secure your online games, by The A.R.B.

The most interesting and notable thing is "John Cena" has followed "The A.R.B." on twitter. So we can guess that how famous and notable The A.R.B. is.

Bikash is a ethical hacker. He helps peoples who are in trouble with technology problems.

His youtube channel name is on his name "Abdur Rahman Bikash"

He upload his special activity's like travels, IT releated videos, adventures, fun etc.... 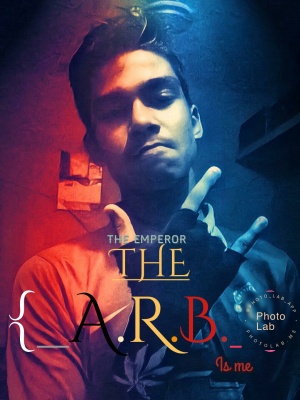 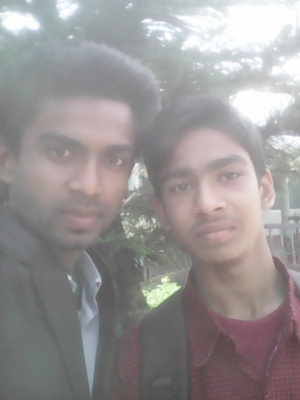 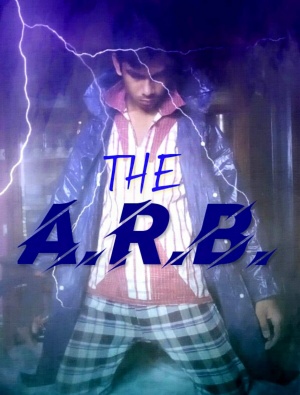 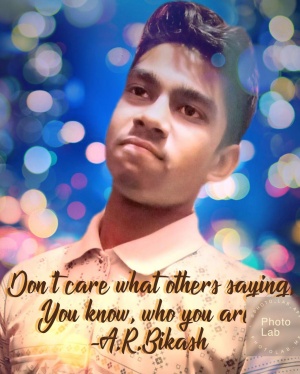 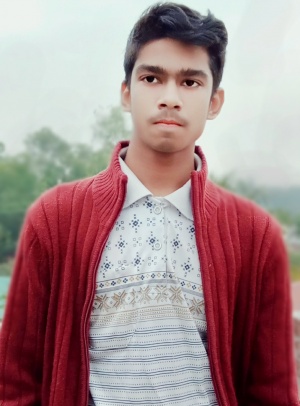 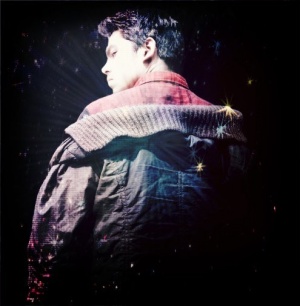