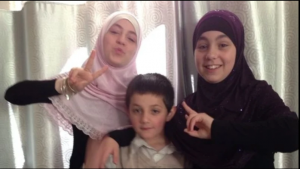 In February 2019, fellow Australian Zehran Duman told the Australian Broadcasting Corporation that Zaynad and her younger siblings Hoda and Hamzah were "fine".[5]