((Born on June 10, 1988 in Tehran)) is an Iranian actress and model. In her artistic career, she has acted in the series Kimia, Shahrzad, etc. 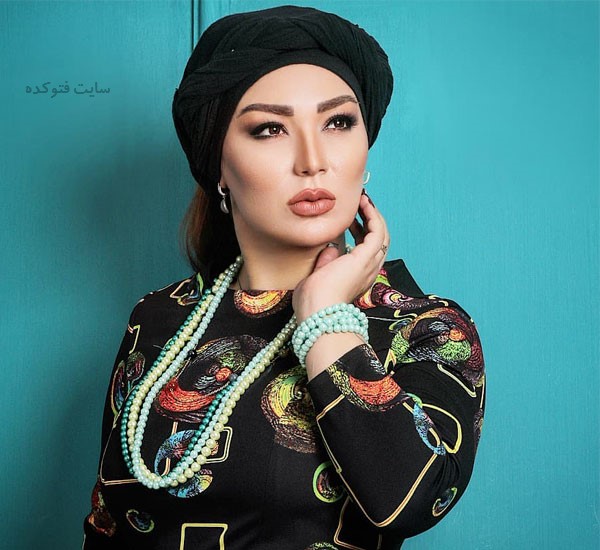 Biography Shaghayegh Delshad, a professional actor in Iranian cinema, began his career in 2009 as a presenter and artist of music videos on Persian, METV and Khatereh networks. His first experience in acting in movies was with khastegari. This movie was broadcast on Persian Network. He was the first role in this movie. After appearing in the film Khastagari, at the suggestion of the director, he had a successful appearance in the films Tolo Darshab and after that in the series Kimia.

Ms. Delshad started her career in the theater in early 2015 with Iman Safa in a musical comedy and has continued to this day.

Shaghayegh Delshad started her modeling career in 1989. She received the necessary training in Malaysia and Georgia. She is currently working professionally in Iran and other countries with Islamic hijab. The UAE, Georgia, India and Malaysia have been involved in modeling.