Salam Shadhin as Muhammad Abdus Salam was born on 26 March 1991 into a Muslim family in Chandpur, Bangladesh. He spent the first three years of his life in a village, where his maternal grandfather, Md. Amin Ullah, is a retired school teacher. Later he grew up in his village Kanshara. His father Muhammad Fakrul Alam is a retired Army officer (Sergeant) and his mother Gulshan Akter, a headmistress of a government primary school. He has a brother and a sister, both are public university students.

In his childhood, he dreamt of becoming a teacher. He was a bright student and did brilliant results in Secondary School Certificate (SSC) and Higher Secondary School Certificate (HSC) exams. He studied at Dhaka City College. He completed his Master of Business Administration (MBA) and Bachelor of Business Administration (BBA) degree with an excellent academic reputation from the Department of Management Information Systems (MIS) under the Faculty of Business Studies (FBS), University of Dhaka. He was a resident student of Shaheed Sergeant Zahurul Haque Hall, Dhaka University.

He has different professional courses from various institutes. Salam’s profession spans both professional and academic settings. As an academician and researcher, his research and articles were published in the various international ranked journals from India, Malaysia, Canada, The USA, and many more. He has completed various research projects supported by different organizations and institutes.

Salam Shadhin started his career as a research assistant of a private research firm. Later he joined a private commercial bank as a probationary officer. But very soon he left the job to fulfill his dreams. Finally, he joined as a faculty member at the Department of Management Information Systems (MIS), Noakhali Science and Technology University (NSTU). Since 2014 he is also performing as a motivational coach, career consultant, and anchor. His works deal with inspirational,creative and innovative themes. 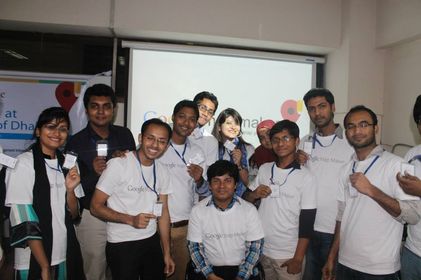 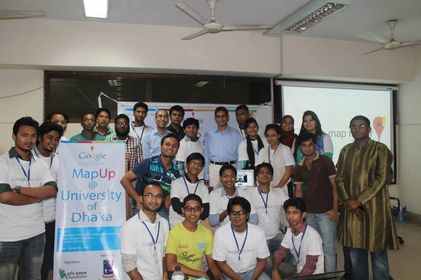