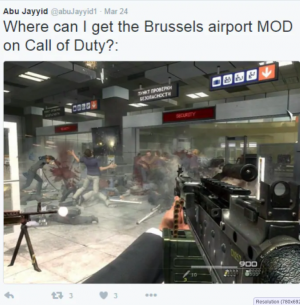 Mohammed was charged, tried, and convicted, on October 31, 2017.[4] The maximum sentence he could have received was ten years, but Mohammed received a sentence of four and half years, after agreeing to plead guilty. Taking into account the time he was in custody, prior to his conviction, he will serve just two years. His sentence includes a requirement that he participate in a de-radicalization program, while in custody, and that he would be monitored for a further three years, after his release, and not access the internet, for three years. However, when the parole board considered his case, in February 2019, it noted he had not participated in a de-radicalization program.