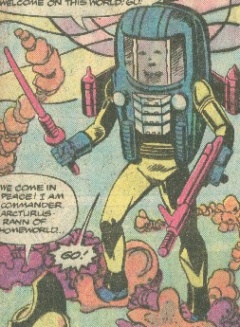 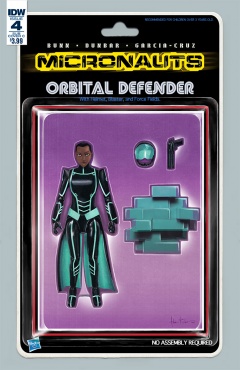 Galactic Defender appeared together in a 1977 commercial with the Aquatron vehicle.[2]