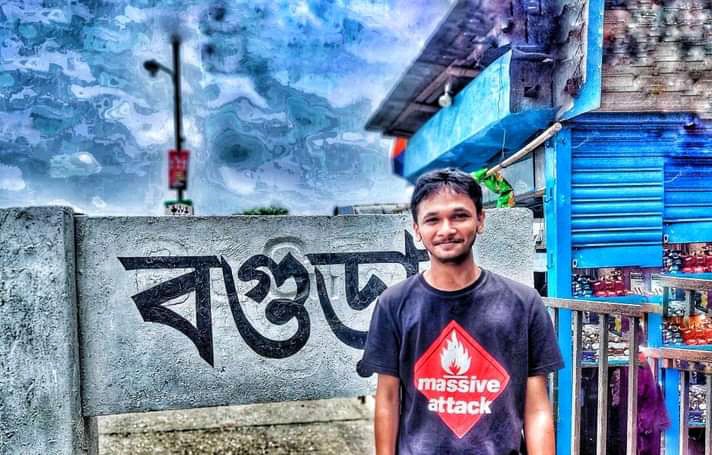 Al Kiash (born 22 August 2002) is a Bangladeshi composer and singer. He works on modern pop music, EDM and a fusion of traditional Bengali folk music with contemporary techno and urban beats. His music is mainly influenced by British Indian Bangladeshis, while he was a student.[citation needed] He is the son of the A K Azad. He has also produced music in Indian Bengali movies. He started working with his company named as 'Al Kiash Corporation' and also kept going in music sector. He is the founder and CEO of Al Kiash Beats and also Al Kiash Corporation. He is well known for his company. He has released and worked on more than 10 albums and composed about 100 songs. He is a young businessmen and also a musician. He is an ideal to many startup people to be a successful in business sector. However, he feels comfortable presenting himself as an entrepreneur.